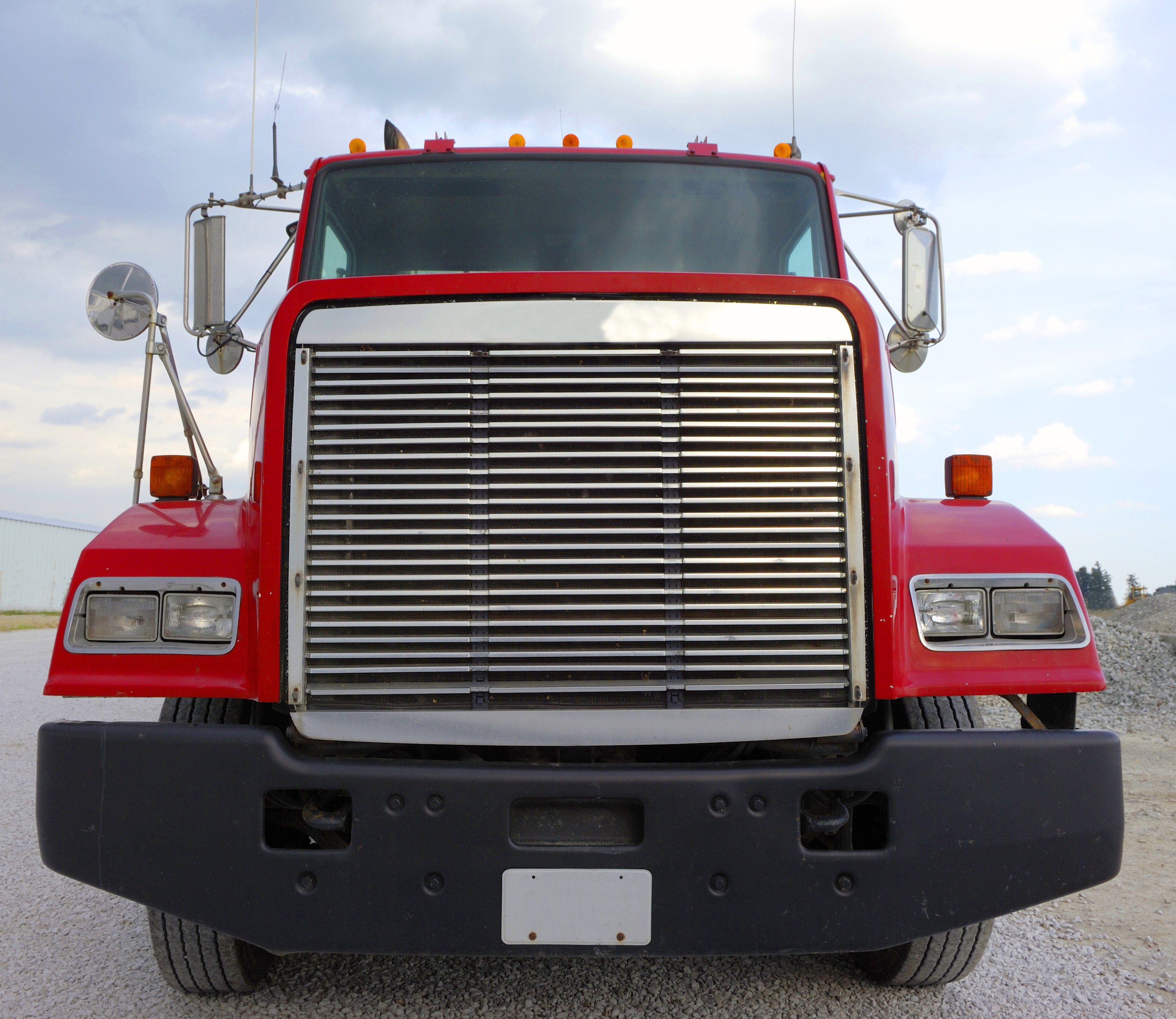 The good news is that these new classifications and category upgrades will lead to better performance, including better friction and wear protection, improved shear stability, better fuel efficiency and lower emissions.

Only by complying to the latest standards (API CK-4 or FA-4 category requirements, can engine oil formulations be certified and approved. Both categories replace and exceed the previous standard API CJ-4 classification.

CK-4 designated oils are backwards compatible with the types of diesel engine oils now in use, including the same viscosity grades and oil types. FA-4 engine oils designate even lighter viscosity formulations that maximize fuel economy without sacrificing performance and protection. As of early 2017, there’s been slow demand for FA-4. 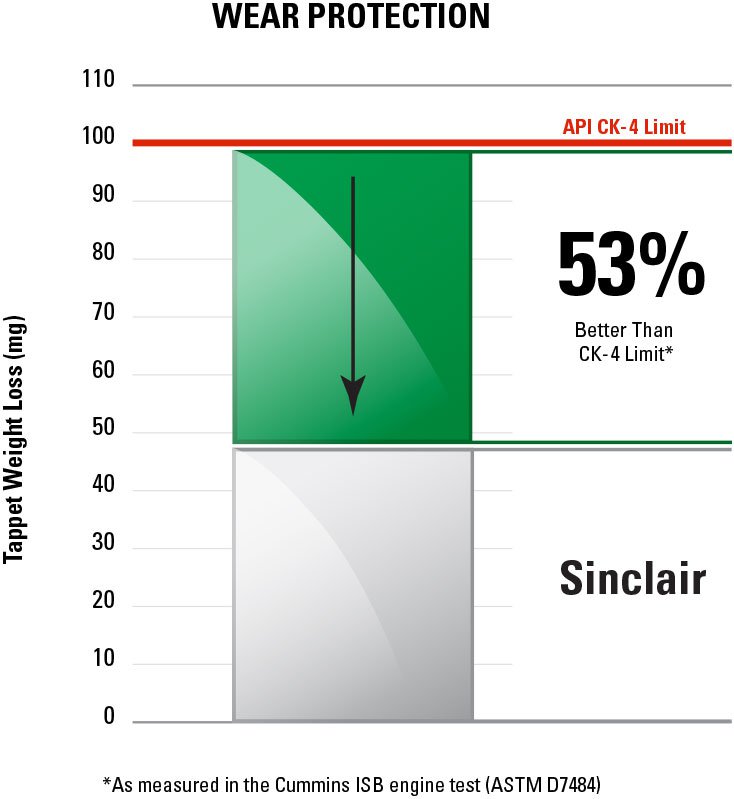 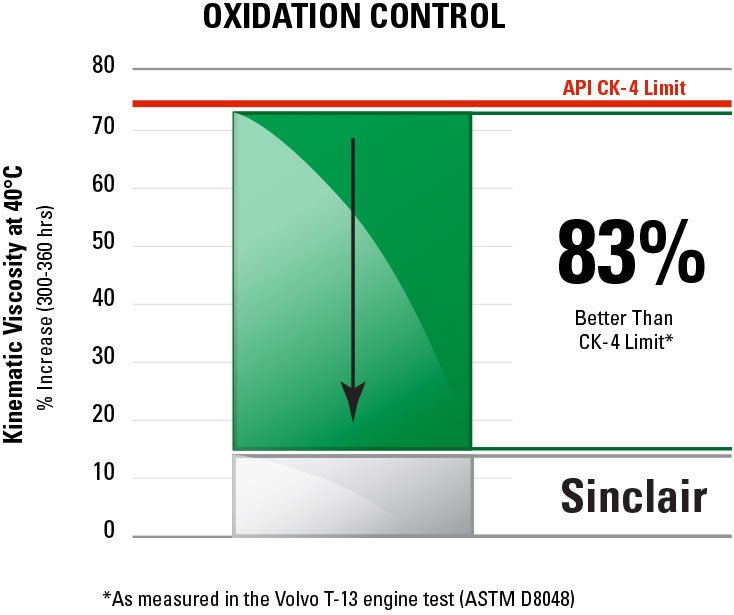 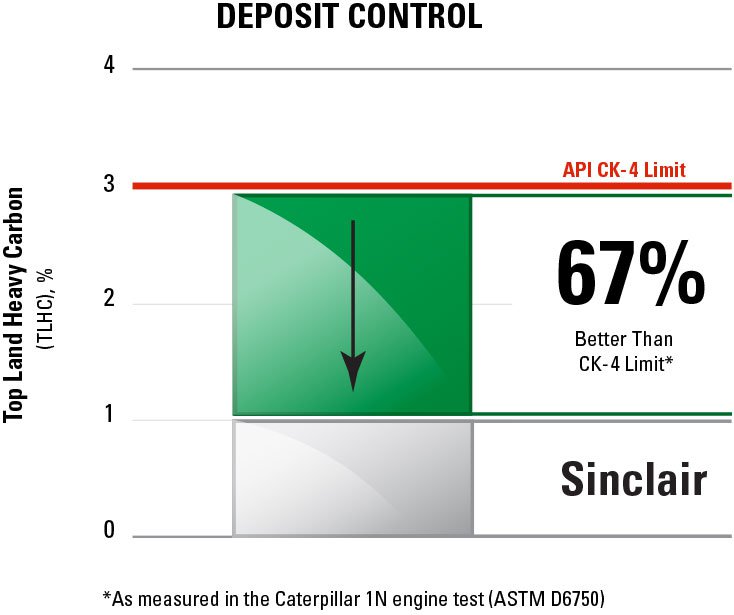 How To Extend Oil Drain Intervals

Discover how to extend your oil drain interval to reduce costs and increase uptime.

Do A Quick, Easy Cost Calculation

Enter your data into a cost calculator to help you increase your uptime and lower costs.

Here’s a great article published by Infineum, one of our additive suppliers. It provides information about the trend of OEMs demanding lighter viscosity engine oils.